Two Degrees is an annually-published journal from Shaw Contract raising timely questions on sustainability and featuring stories by some of the brightest lights in architecture and design. Printed in Italy using solar power and recycled paper, the journal evolved from a traditional annual report into a vehicle for fostering informative dialogue within the industry and beyond. A keepsake poster concludes every copy, asking each of us, as individuals, what we can do to make a Smarter Impact? 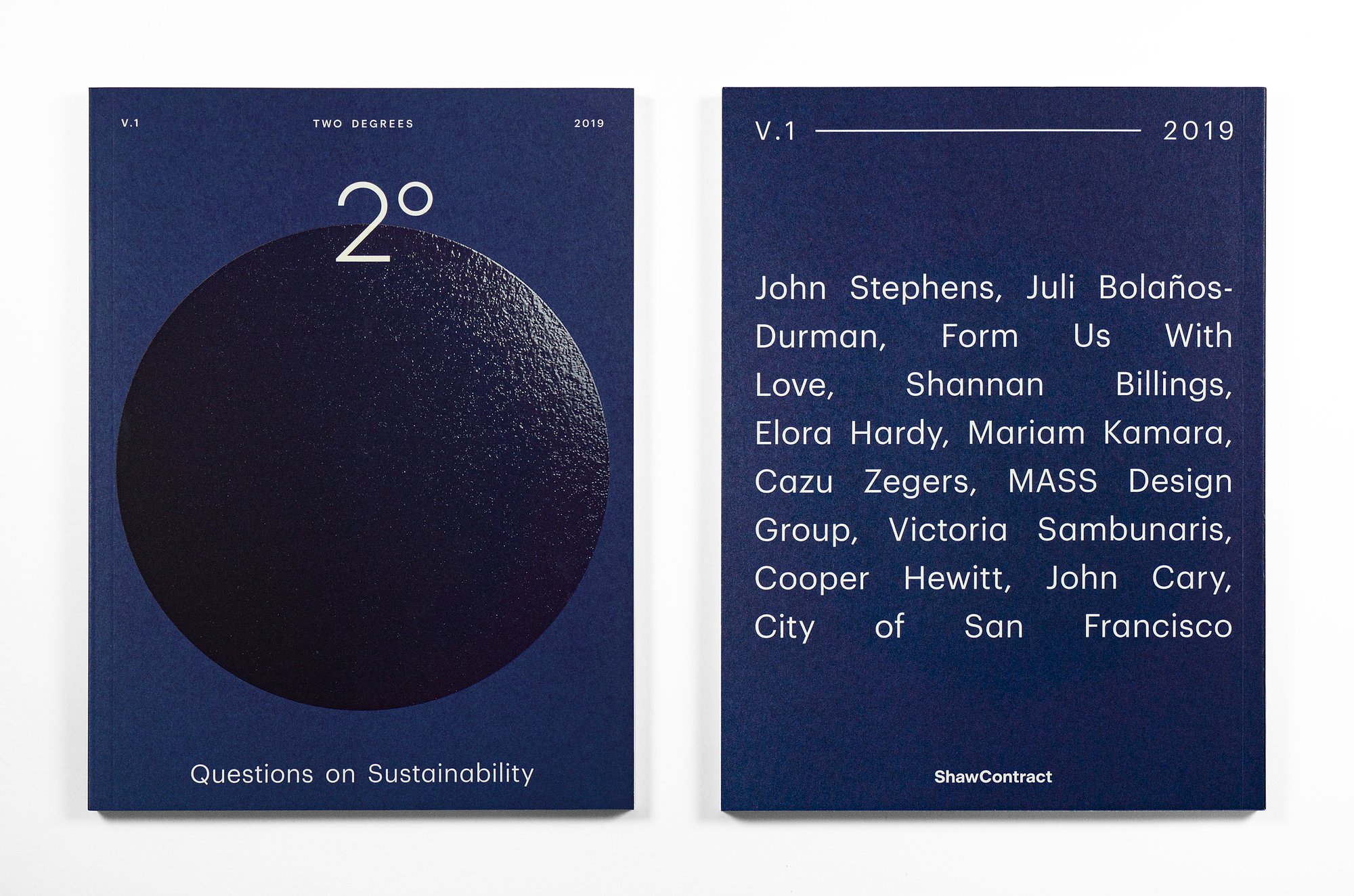 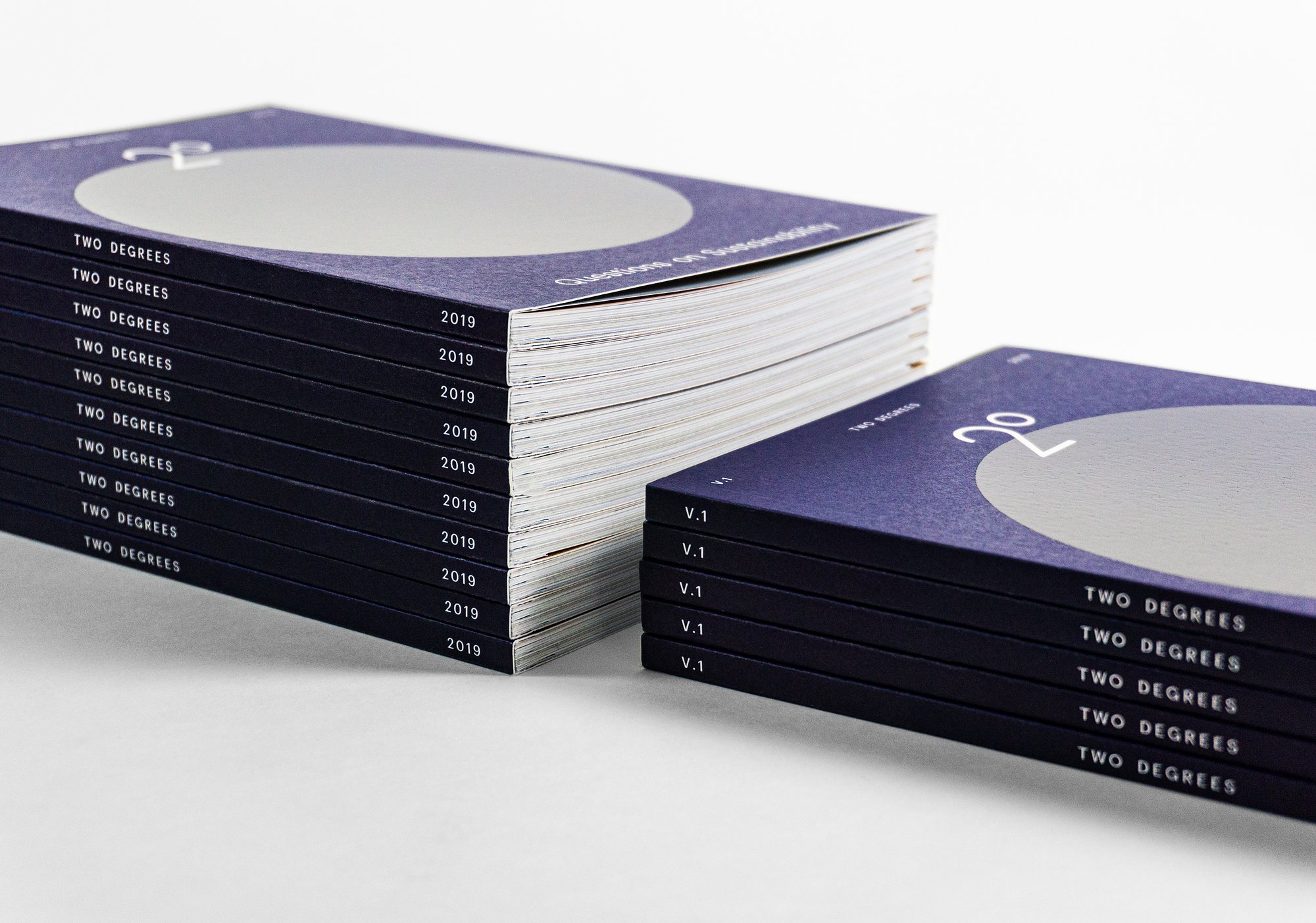 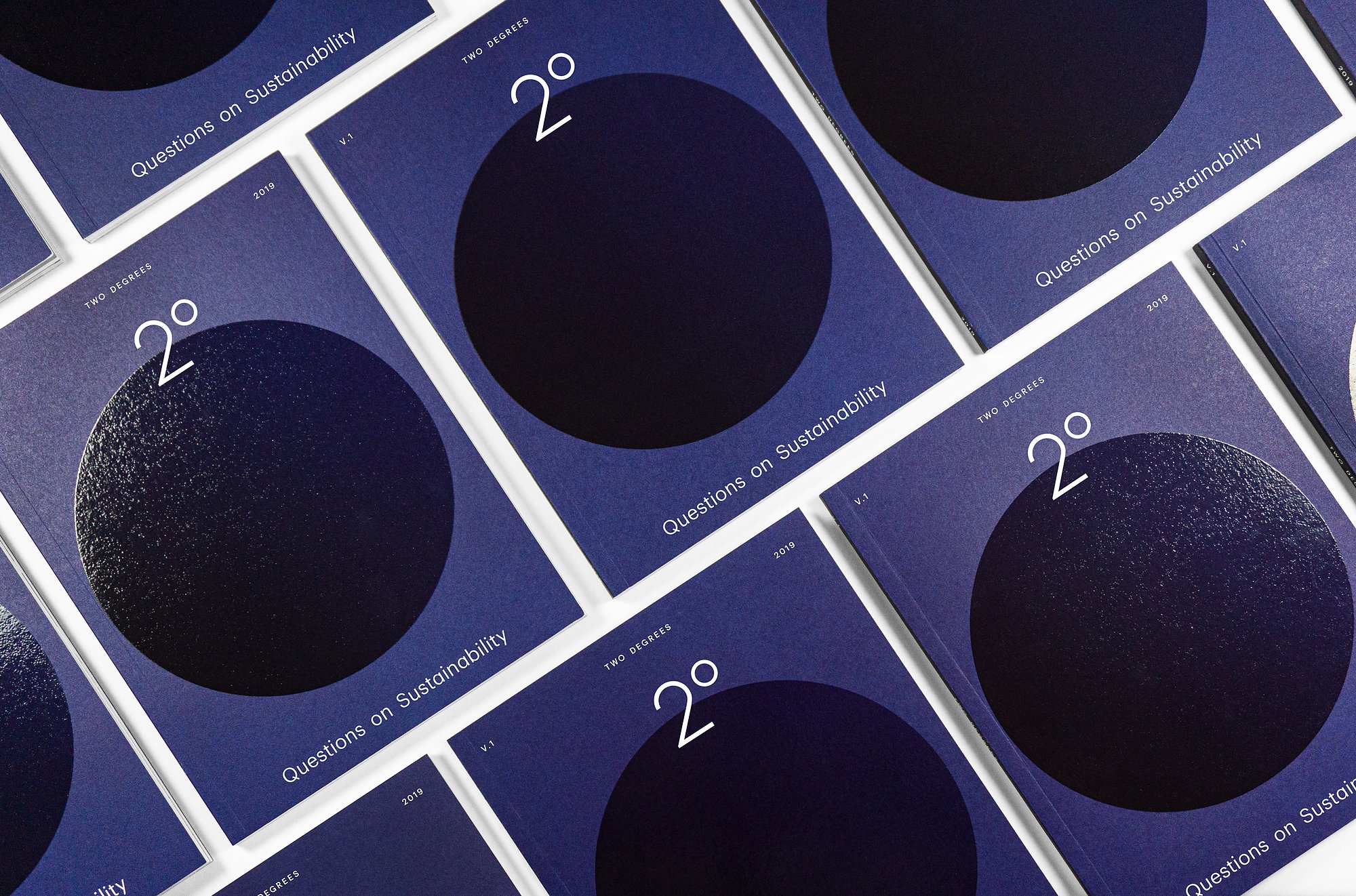 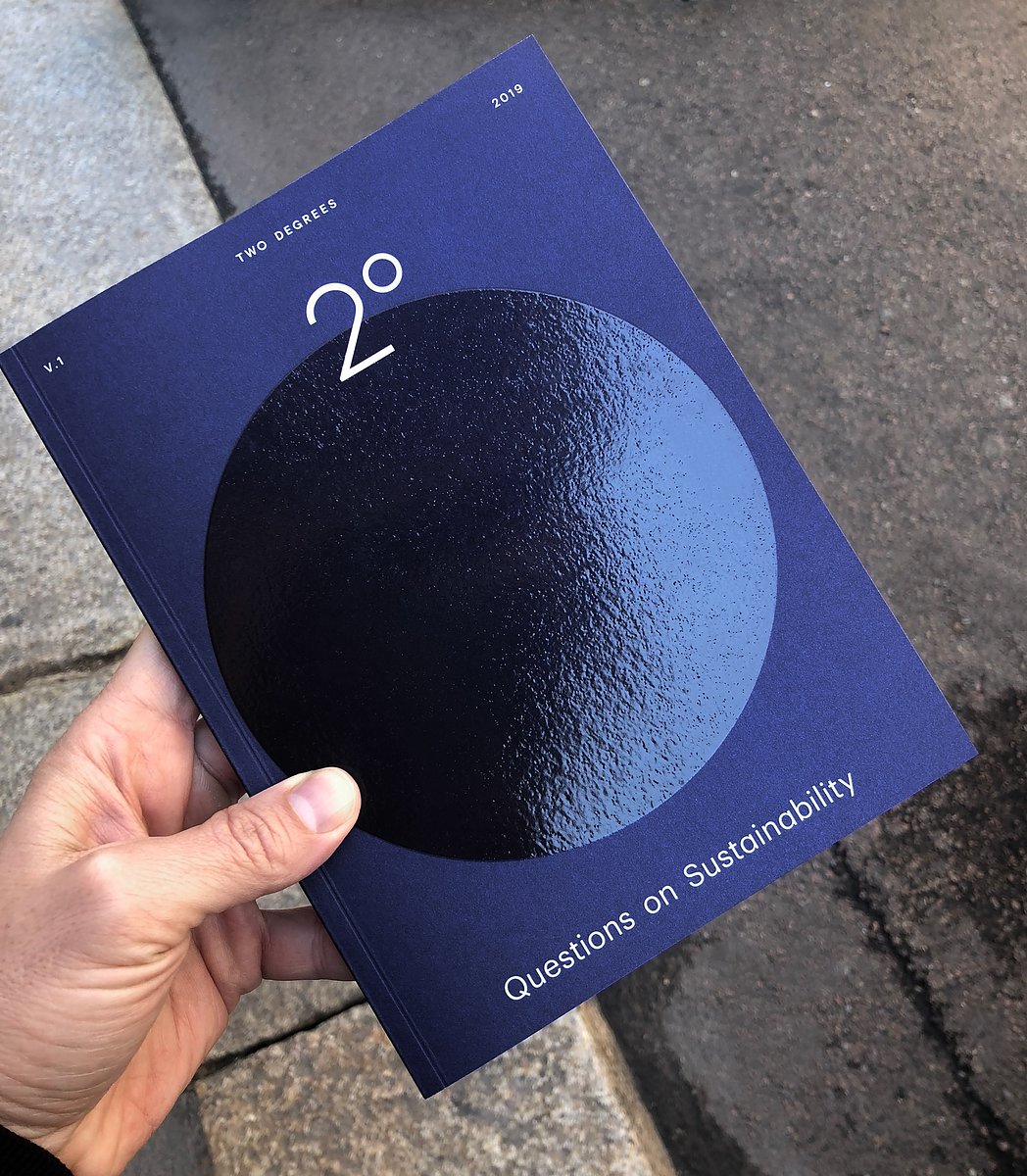 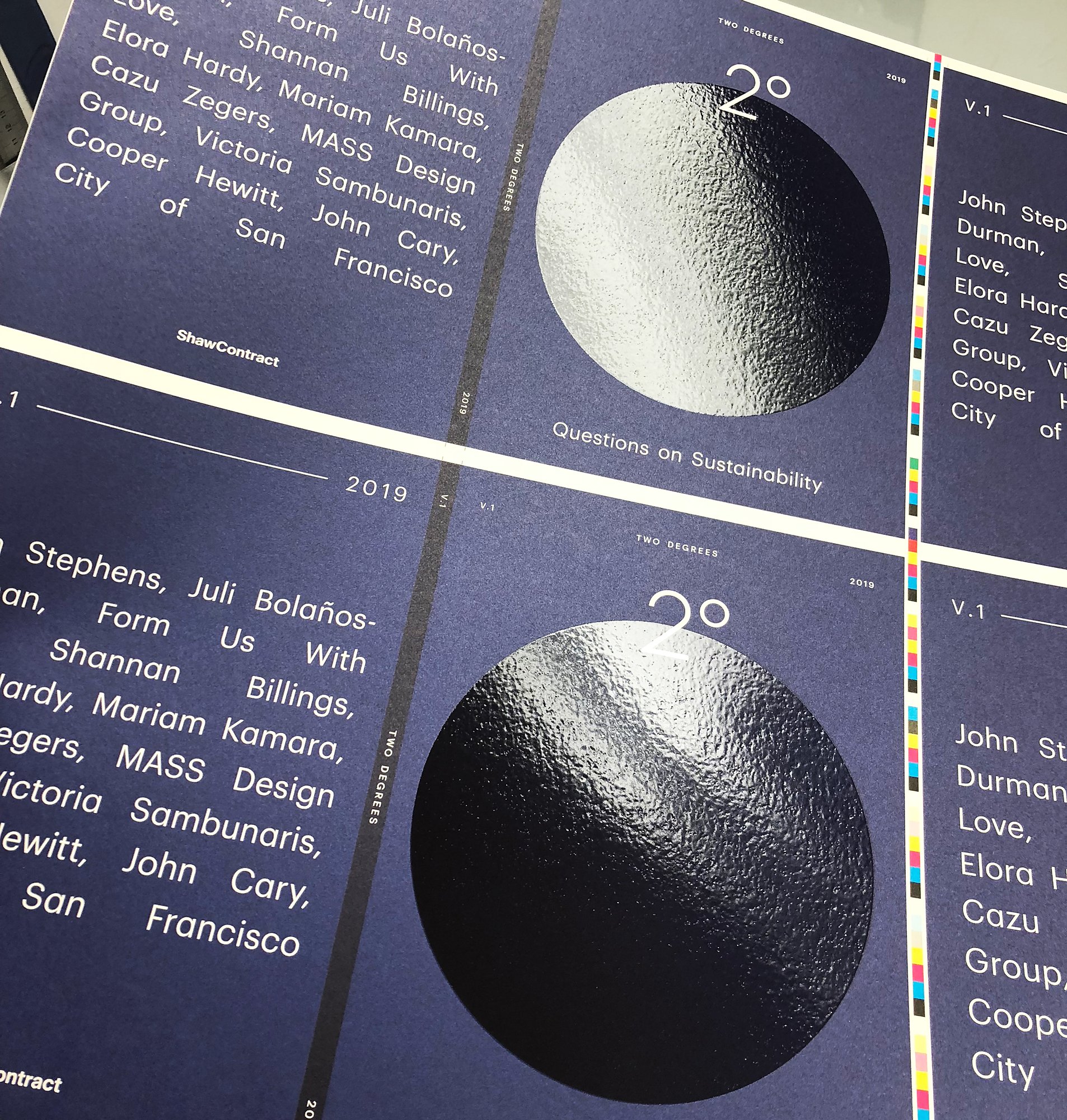 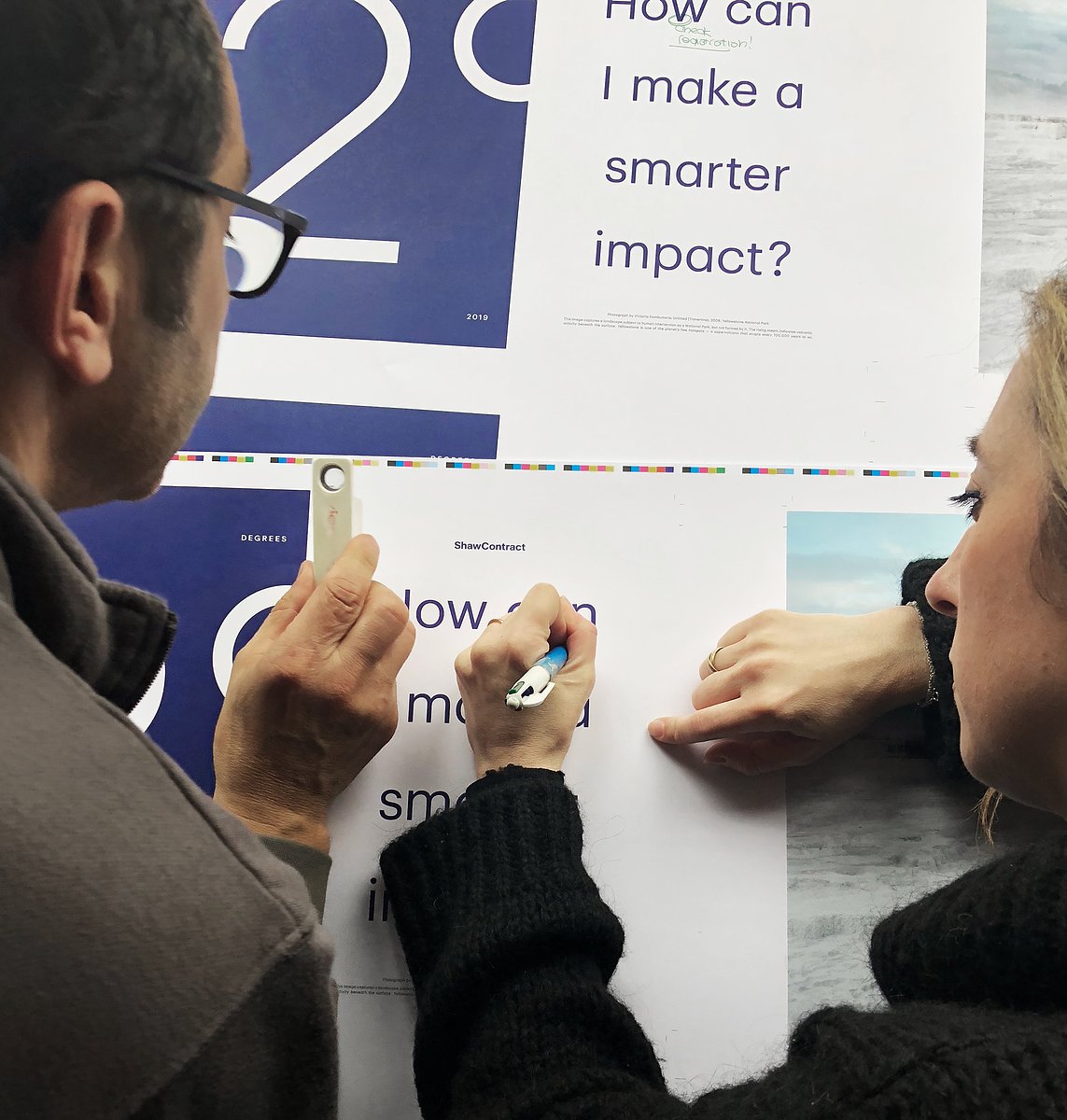 What’s in a name? We developed the name Two Degrees after researching the countries who signed the Paris Climate Agreement in December 2015. These countries resolved to work toward keeping the earth’s temperature from rising two degrees celsius above pre-industrial levels, a threshold at which humanity risks increasingly significant, irreversible climate catastrophes. The title also nods to our inextricable link to each other and how we are all connected by a matter of degrees. 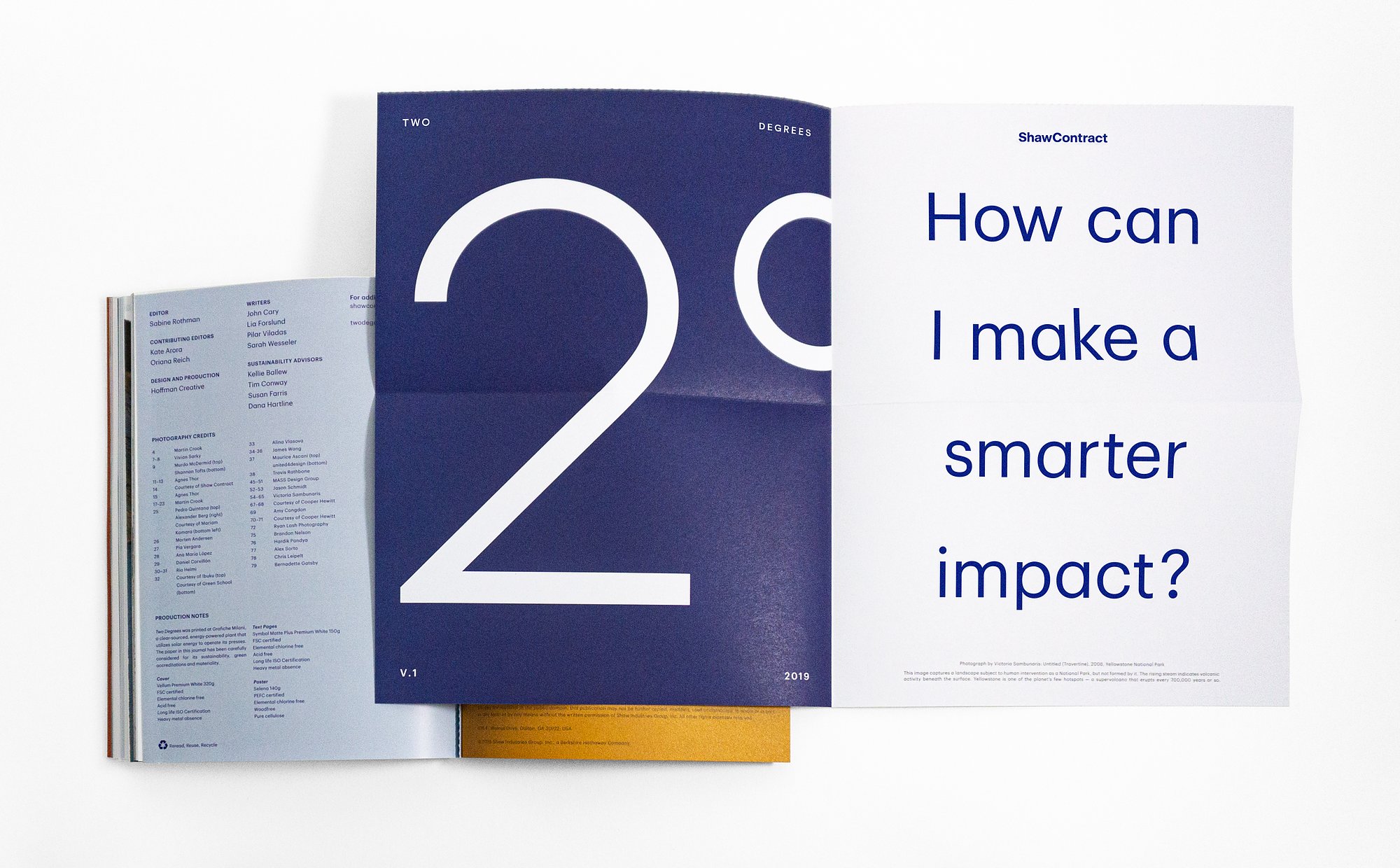 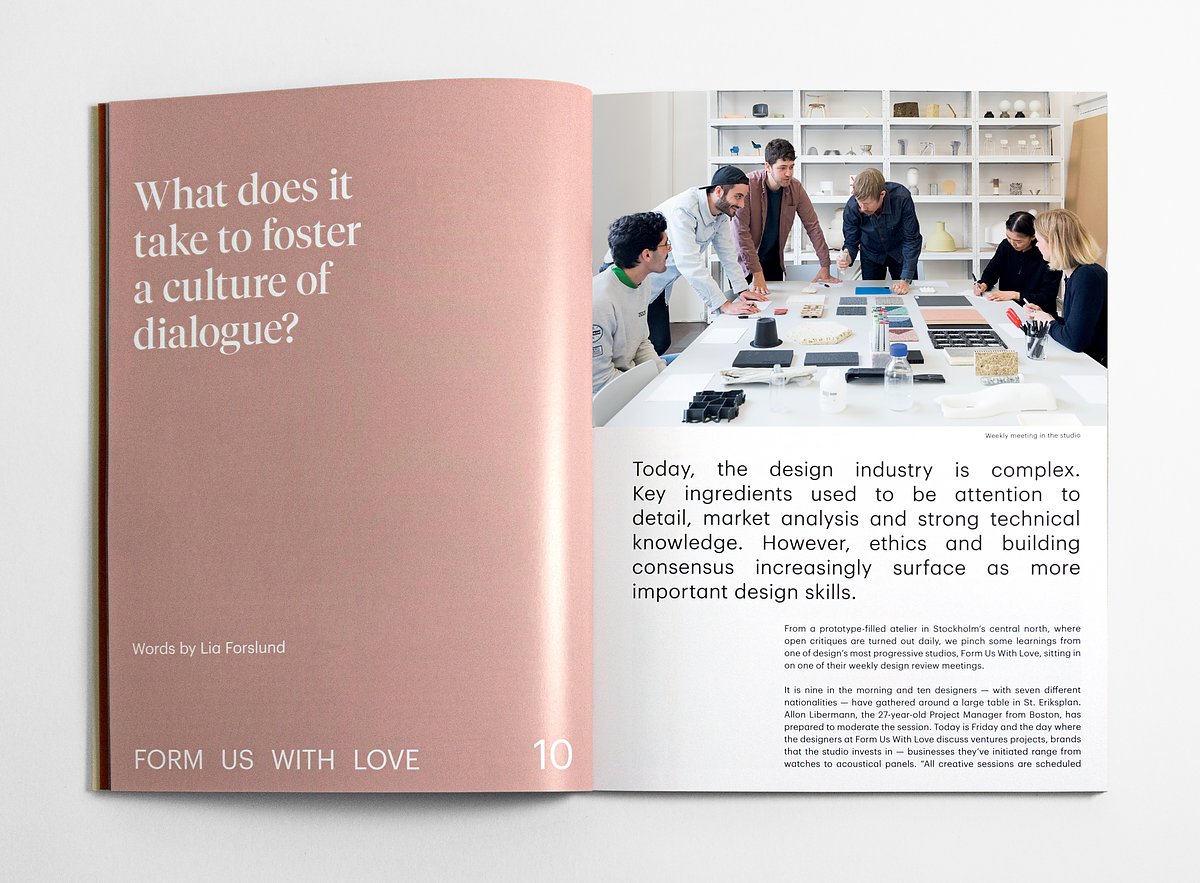 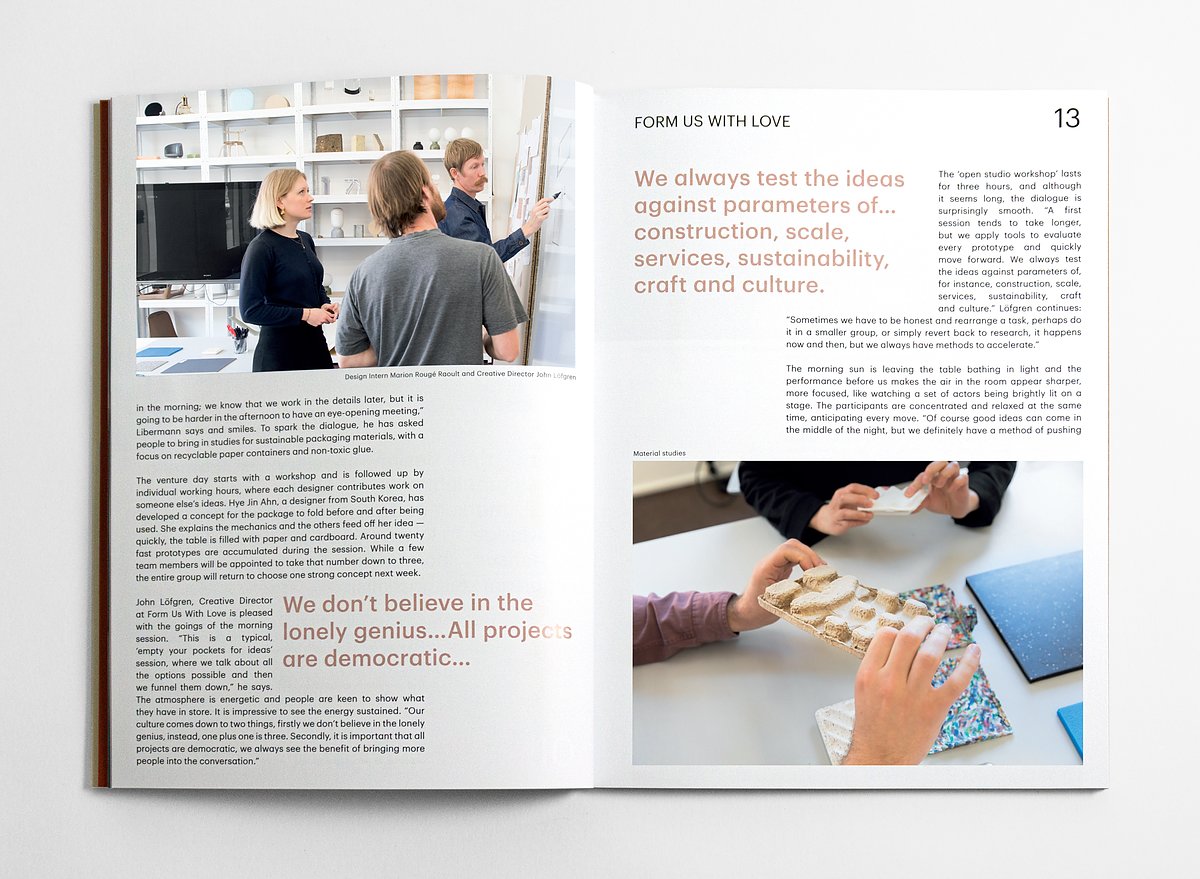 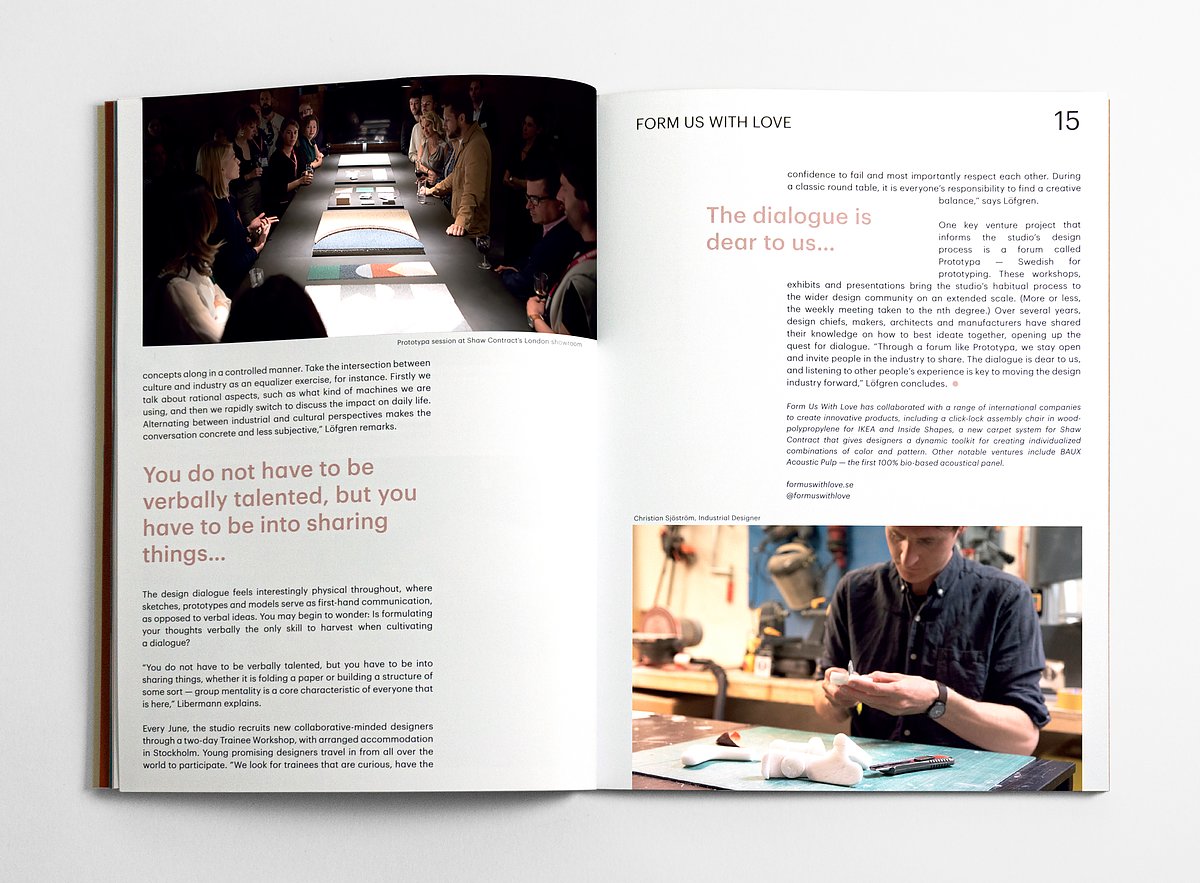 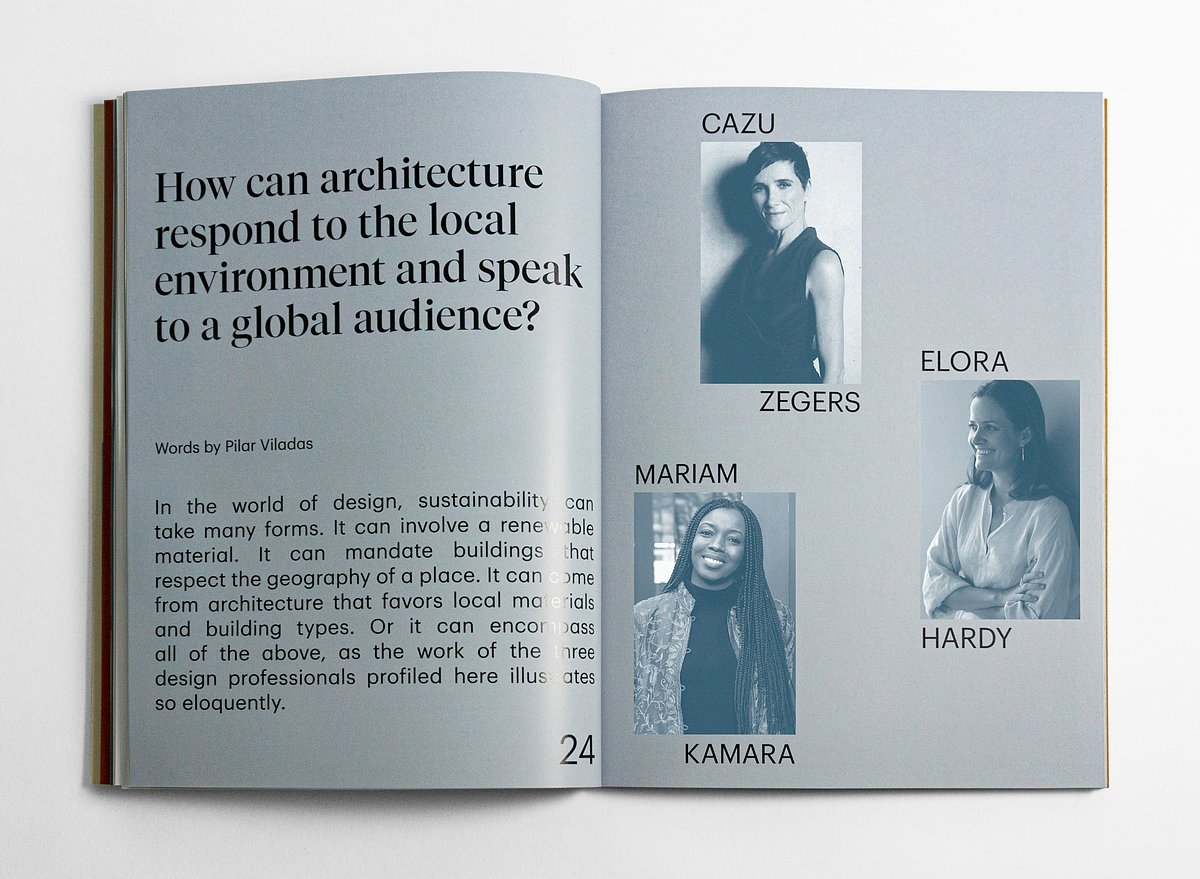 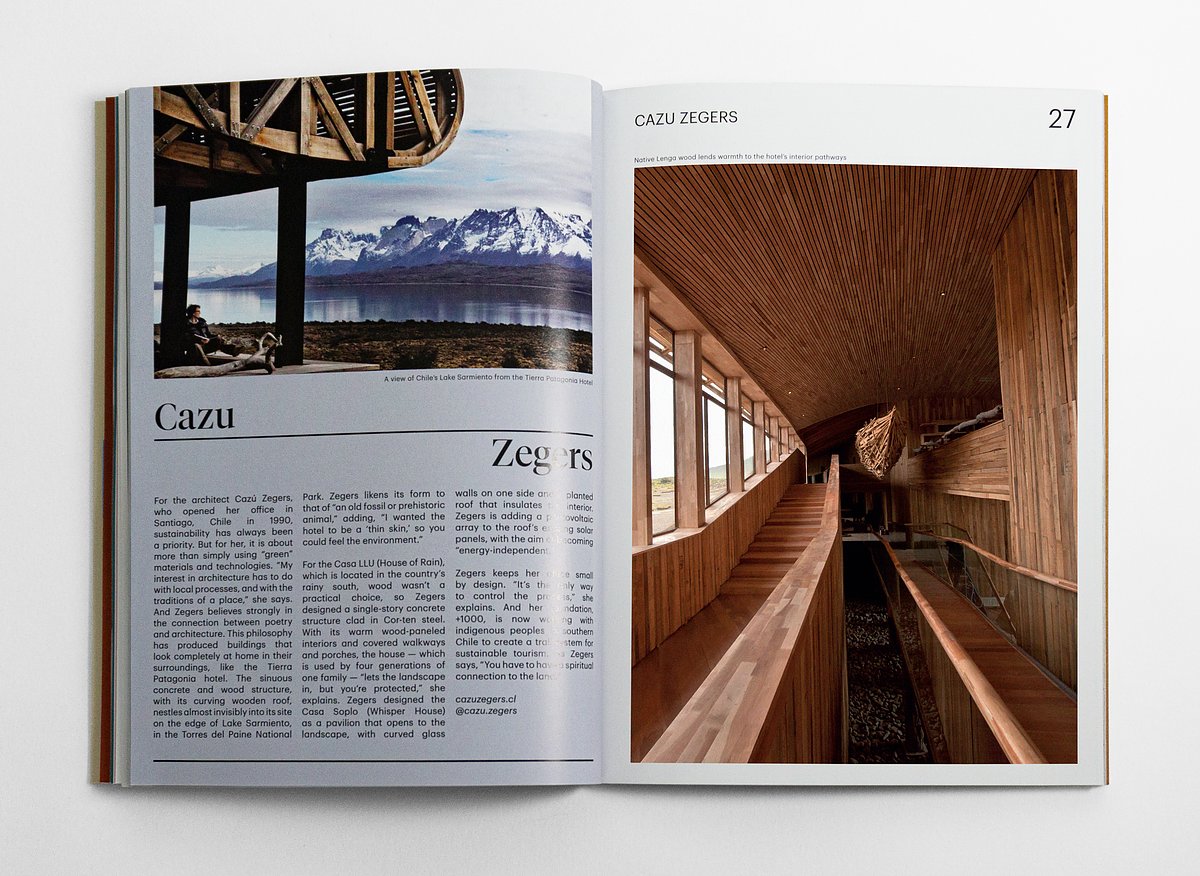 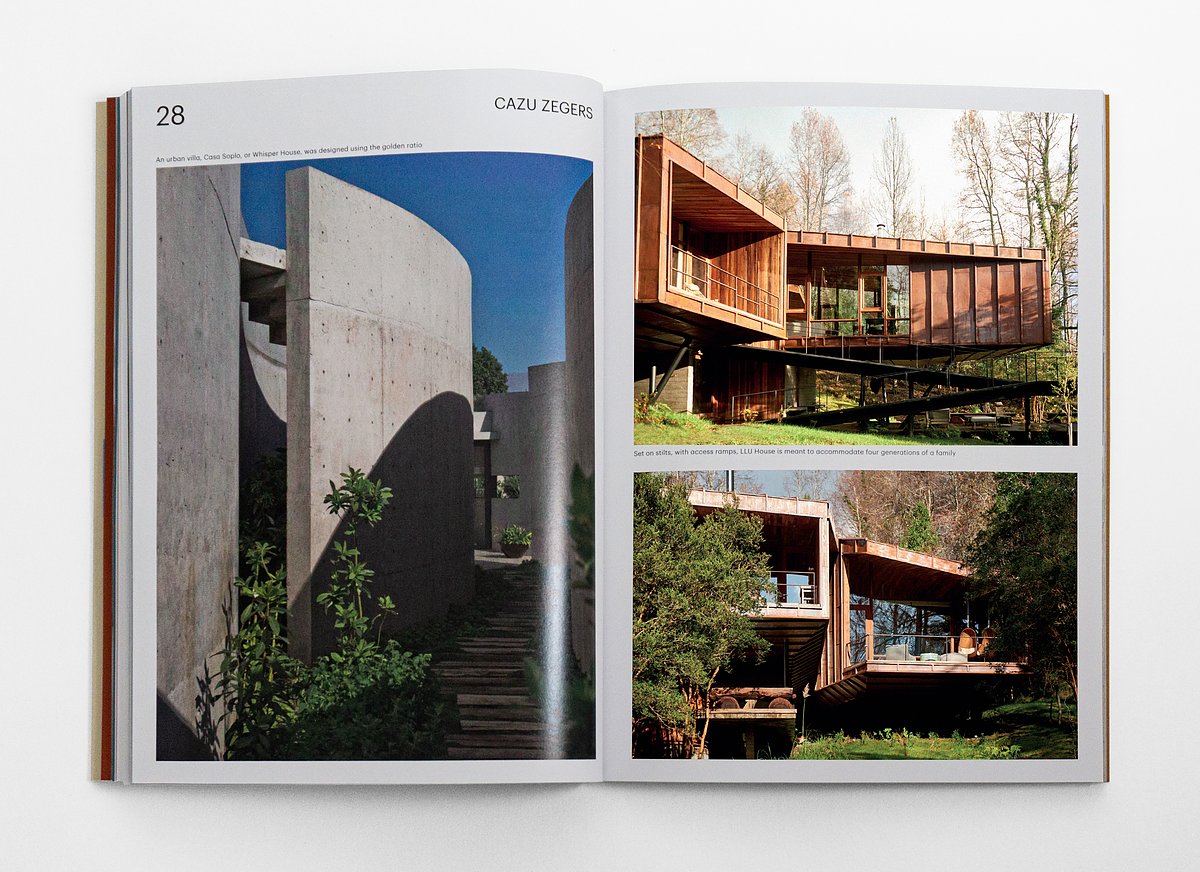 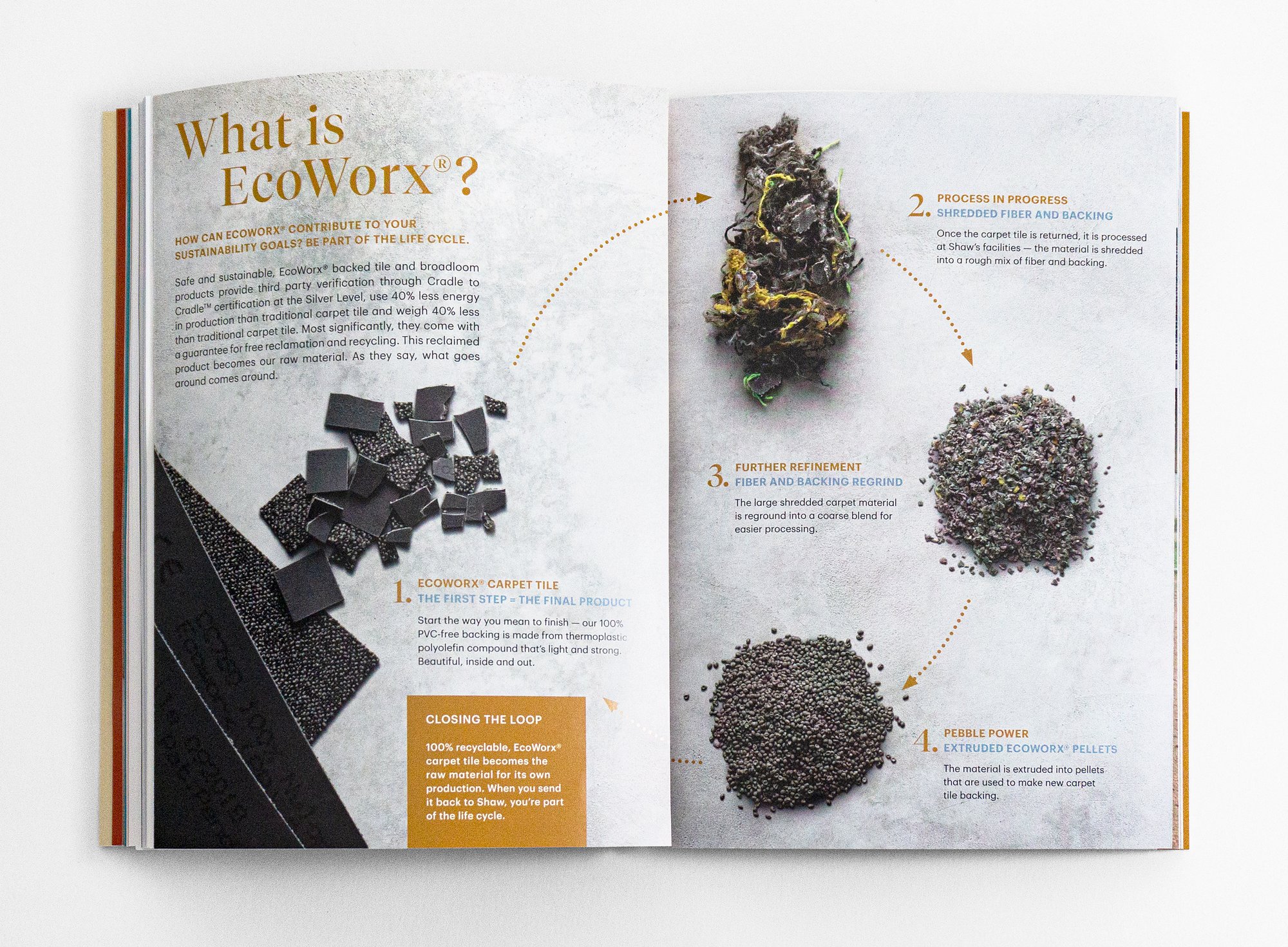 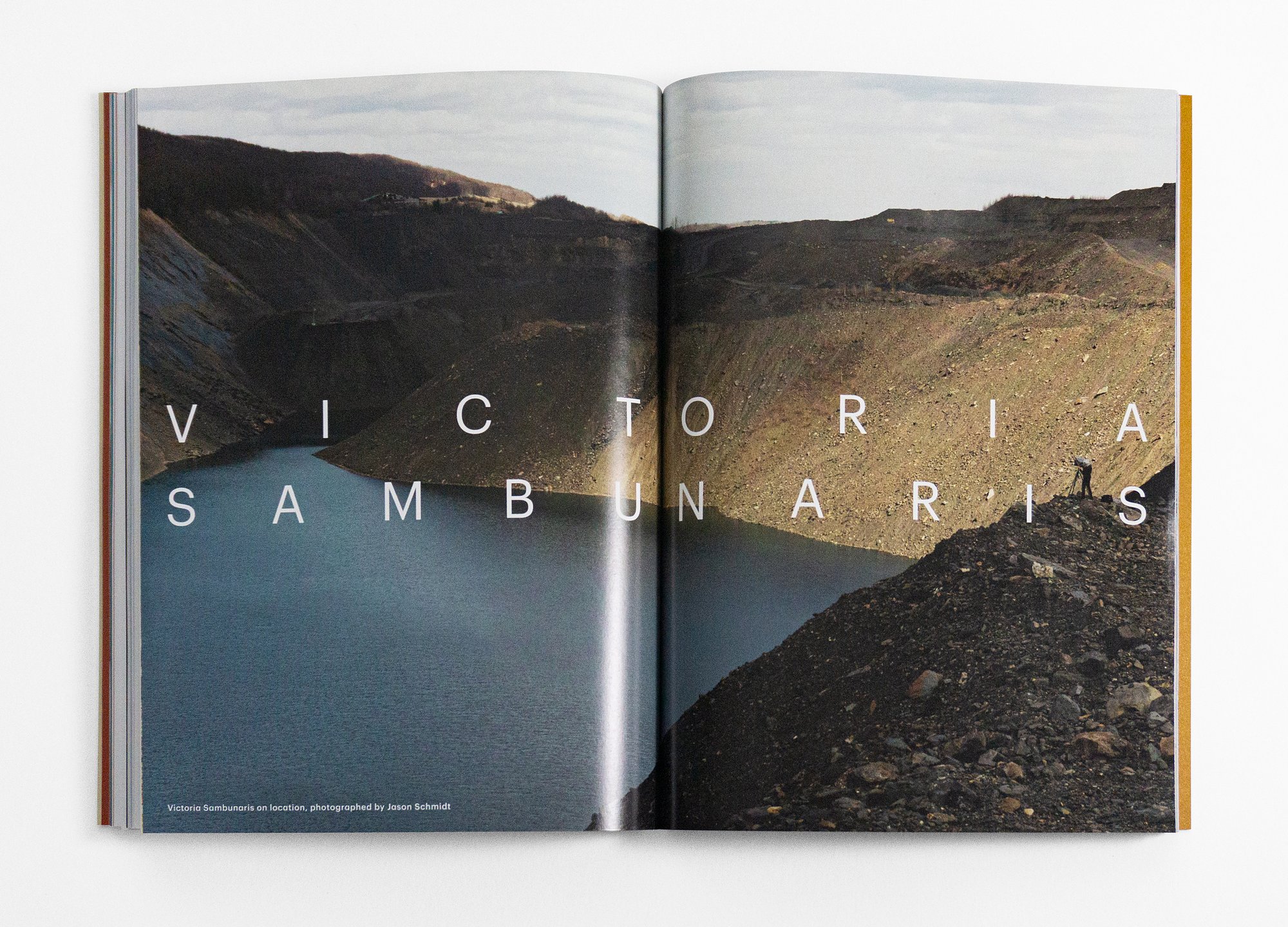 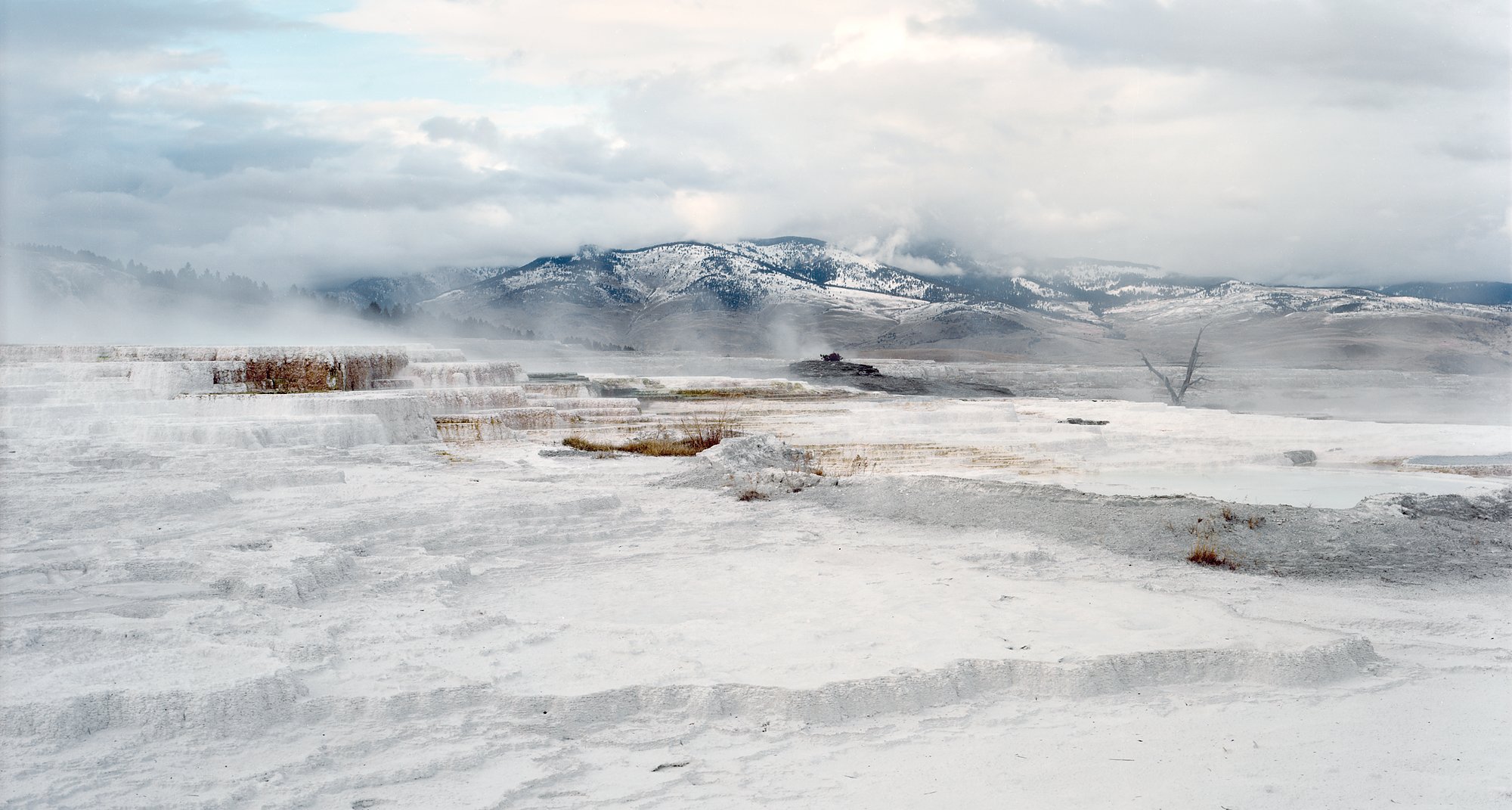